Is Fast And Furious 10 coming?

Everything you need to know about: The Lost City

Is there delay in The Flash?

Everything You Need To Know: Aquaman.

Will there be: Indiana Jones 5?

The Queen pays an unexpected visit to Paddington Station

The historical drama miniseries ‘A Very British Scandal‘ which got premiered on BBC One on December 26, 2021, in the United Kingdom, will now be available on Amazon Prime Video and will be released on April, 22. Starring Claire Foy as Margaret Campbell, Duchess of Argyll and Paul Bettany as Ian Campbell, 11th Duke of Argyll, the movie is created and written by Sarah Phelps. Blueprint Pictures, the film’s production firm, previously created A Very English Scandal in 2018, a film on the Thorpe incident. Chris Ballantyne is the producer of the series with Sarah Phelps, Anne Sewitsky, Kate Triggs, Graham Broadbent, Peter Czernin, Claire Foy, Delyth Scudamore, Lucy Riche, and Dominic Treadwell-Collins as executive producers. The series consists of only three episodes

Is Fast And Furious 10 coming?

The plot of the series narrates the story of events surrounding the notorious divorce of the Duke and Duchess of Argyll during the 1960s. Margaret Whigham who was known as the Duchess of Argyll in the 1930s was the only child of a wealthy Scottish family her beauty, fashion sense, and a streak of high-profile romances made her a topic for gossip. But it was her exceedingly notorious public divorce from Ian Campbell, Duke of Argyll, in the 1960s that tarnished her name in front of the public for the rest of her life. 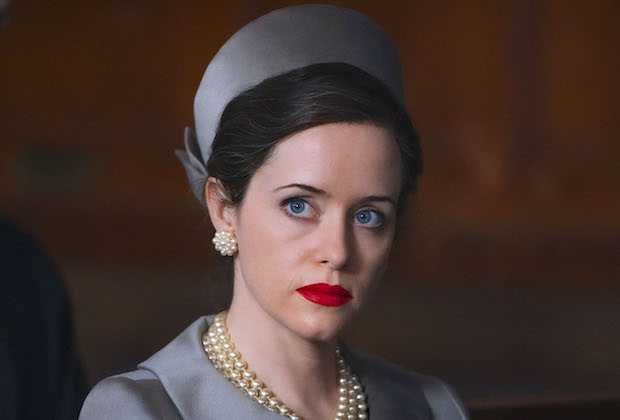 Out of anger and frustration, Margaret forges a letter from Ian’s ex-wife indicating that his children were fathered by another man. Later, he kidnaps Margaret’s nude images and uses them as evidence in their divorce case. The plot mostly revolves around the separation of the Duke and Duchess of Argyll, as well as the media’s coverage of the scandal in postwar Europe. 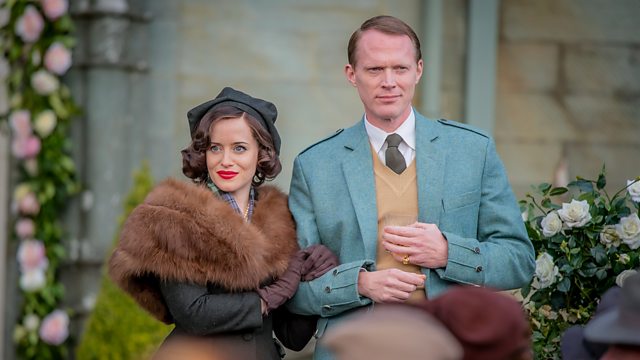 Watch the trailer of A Very British Scandal here: