A Perfect Pairing trailer presents the movie as a perfect blend of cuisine,wine & travel paired with romance

A Perfect Pairing trailer presents the movie as a perfect blend of cuisine,wine & travel paired with romance

Netflix’s upcoming romantic comedy movie, A Perfect Pairing’ is all set to premiere on May 19, 2022. This movie is a must-watch if you are into love and romantic movies. The cast of the movie stars Victoria Justice and Adam Demos in lead roles. As the release date of the movie approaches, Netflix has dropped the trailer of the movie. The movie A Perfect Pairing is directed by Stuart McDonald and written by Elizabeth Hackett and Hilary Galanoy. 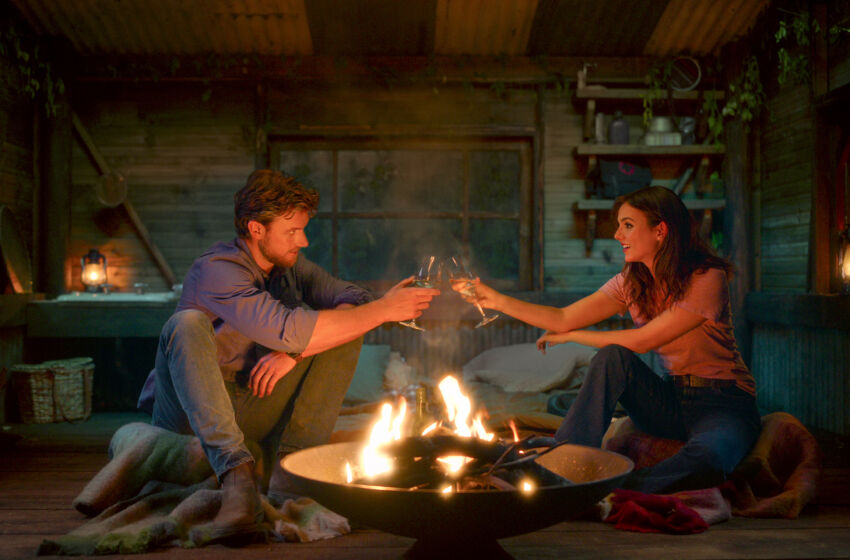 The trailer gives a sneak peek into the life of Lola, an L.A. wine firm sales executive, who quits her job and travels to Australia to pursue her first possible client in the hopes of starting her winery. Furthermore, the plot alludes to a potentially dark secret that one of the characters is holding, which will add to the drama when it is revealed. The trailer also features some stunning Australian scenery, which will undoubtedly steal the show whenever they appear. The trailer for A Perfect Pairing promises that the story will be a culinary experience that incorporates all of life’s best pleasures, including cuisine and travel, in addition to pairing love and wine.

The synopsis of the movie is as follows: “When Lola (Justice), a hard-driving LA wine company sales exec, quits her job in hopes of starting her own wine distribution company, she eagerly books herself a plane ticket to rural Australia to chase her first potential client, Vaughn Family Wines.

Unfortunately for Lola, the Vaughn Family is not interested in doing business with a fledgling company. Eager to prove herself, Lola volunteers to fill a vacant position on the Vaughn sheep farm as a farmhand. At first, Lola doesn’t seem cut out for the tough work of mending fences and wrangling sheep, but she and the dashing station manager Max (Demos) strike up a friendship as he trains her. And, as they open up to one another, Lola discovers that Australia has introduced her to much more than just a love for entrepreneurship with a newfound love for Max. But will Max’s secrets prevent Lola from reaping what she romantically sows?“

Take a look at the trailer of ‘A Perfect Pairing’ :