The Gray Man: Russo Brothers explains why they picked Chris Evans for the role of the Villain

A revenge tale with ambition and leanness, ‘The Northman’

Heard of The Marvels?

After losing subscribers, Netflix is laying off 150 people in the United States

Season 3 of The Mandalorian has a confirmed release date window

Captain Jack Sparrow aka Johnny Depp might be returning to the Pirates franchise, according to Jerry Bruckheimer

Netflix’s comedy-drama television series Russian Doll has returned with it’s second season on April 20, 2022. The return of this drama has bought another season of spectacular comedy. The second season of Russian Doll released after a long wait of almost three years from the first season which was premiered on February 1, 2019. The series was created by created by Natasha Lyonne, Leslye Headland, and Amy Poehler for Netflix. The series follows the story of Nadia Vulvokov (Lyonne), a game developer who repeatedly dies and relives the same night in an ongoing time loop and tries to solve it, leading to her finding Alan Zaveri (Charlie Barnett) in the same situation. 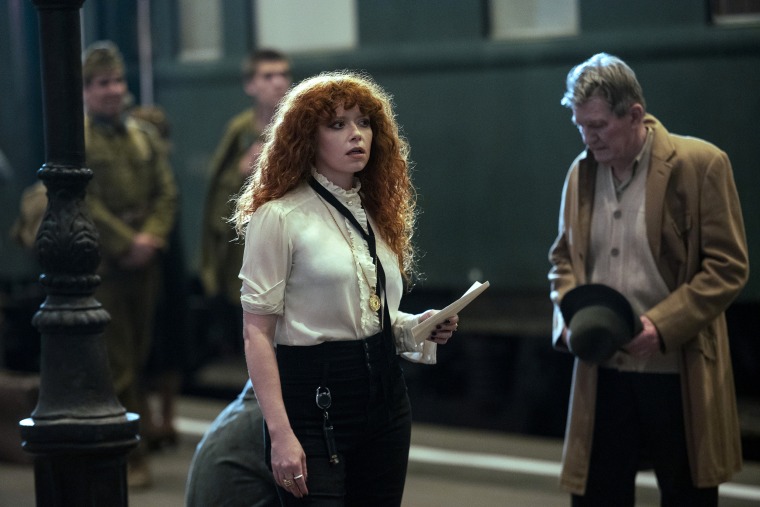 The season 2 of the drama continues from where it left in the first season. In season 1, Nadia somehow found a way out of Russian Doll but a more difficult situation awaits her in season 2. In Season 2, Nadia is about to celebrate her 40th birthday when the 6 Train sends her back in time to 1982. She soon discovers she’s trapped inside the body of her mother, who is pregnant with Nadia. 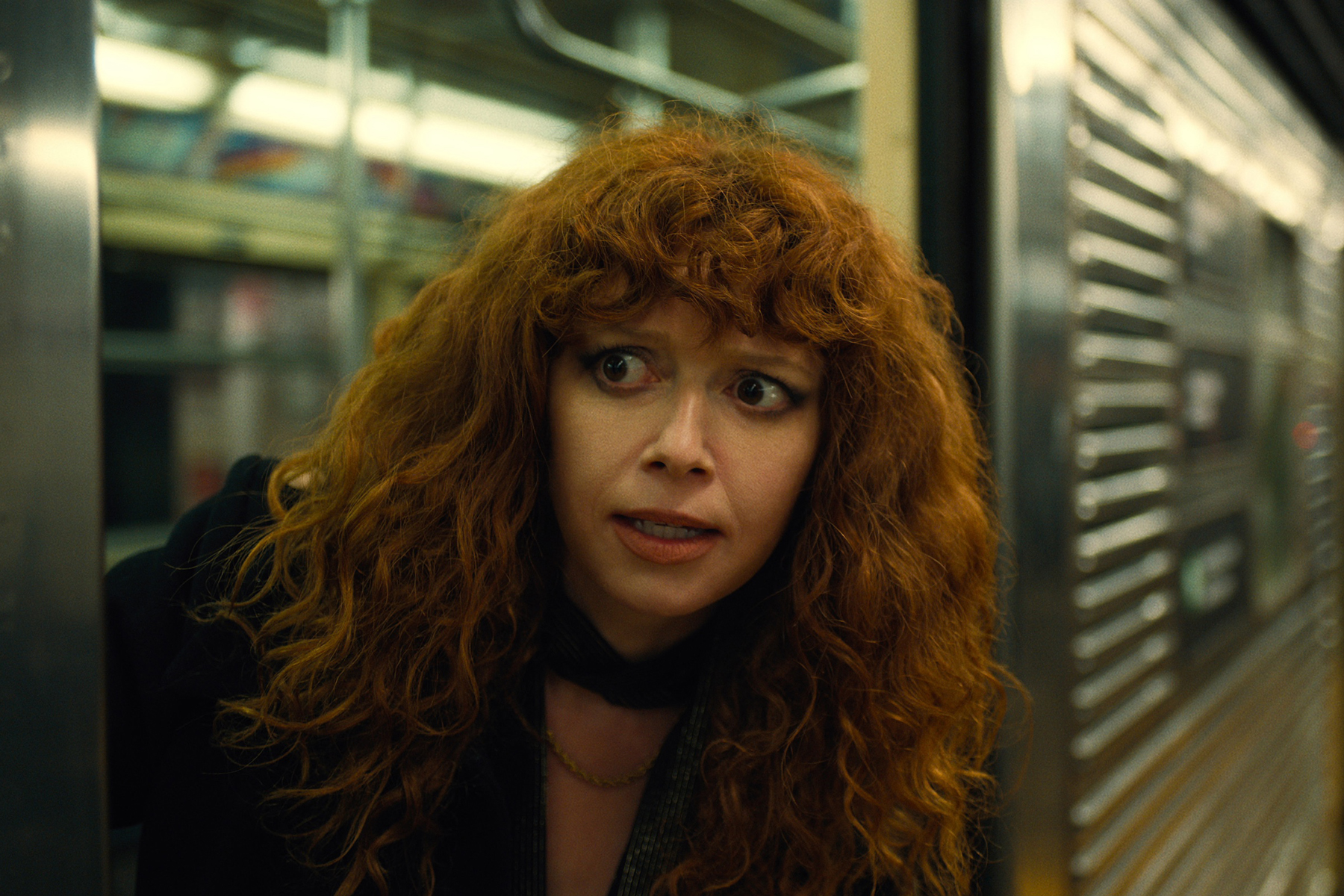 Russian Doll presents an intriguing narrative in its second season that is less structured and more puzzled than the first season, and while it may not always stand out, Russian Doll season 2 is the exception and the result is a show that is much more levelled, emotionally appealing and preoccupying than the show’s untarnished first season. Compared to season one, season two expands in time and involves much more riddles and puzzles. Russian Doll season 2 is more spreading, leaving its psychological plangency in the spectators’ minds. Nadia’s desperate attempts to fix her life feels narrow- minded and Alan is nowhere to be seen. Nadia’s journey in season 1 is so magnificent, that many critics believe that a second season of the show is unnecessary. The cast of the series also stars Greta Lee, Yul Vazquez, Elizabeth Ashley, and Chloë Sevigny.