Chilling Adventures of Sabrina: Kiernan Shipka says she is ready to reprise her Mad Man role

Chilling Adventures of Sabrina: Kiernan Shipka says she is ready to reprise her Mad Man role

Netflix’s supernatural drama “Chilling Adventures of Sabrina” star Kiernan Shipka says she is interested in reprising her role as Sally Draper on Mad Men. Man Men premiered on AMC 15 years ago and helped Kiernan launch her career. Shipka was not the only one to get recognition out of Mad Men the star cast also made a name for themselves Jon Hamm, Elisabeth Moss, and Christina Hendricks.

As part of its plan to continue the story of Mad Men, the AMC Network considered character spin-offs, and one was to follow an adult Sally (Kiernan Shipka). Interestingly, the “Chilling Adventures of Sabrina” actress has expressed interest in reprising her role now that she is old enough to play the character with maturity. 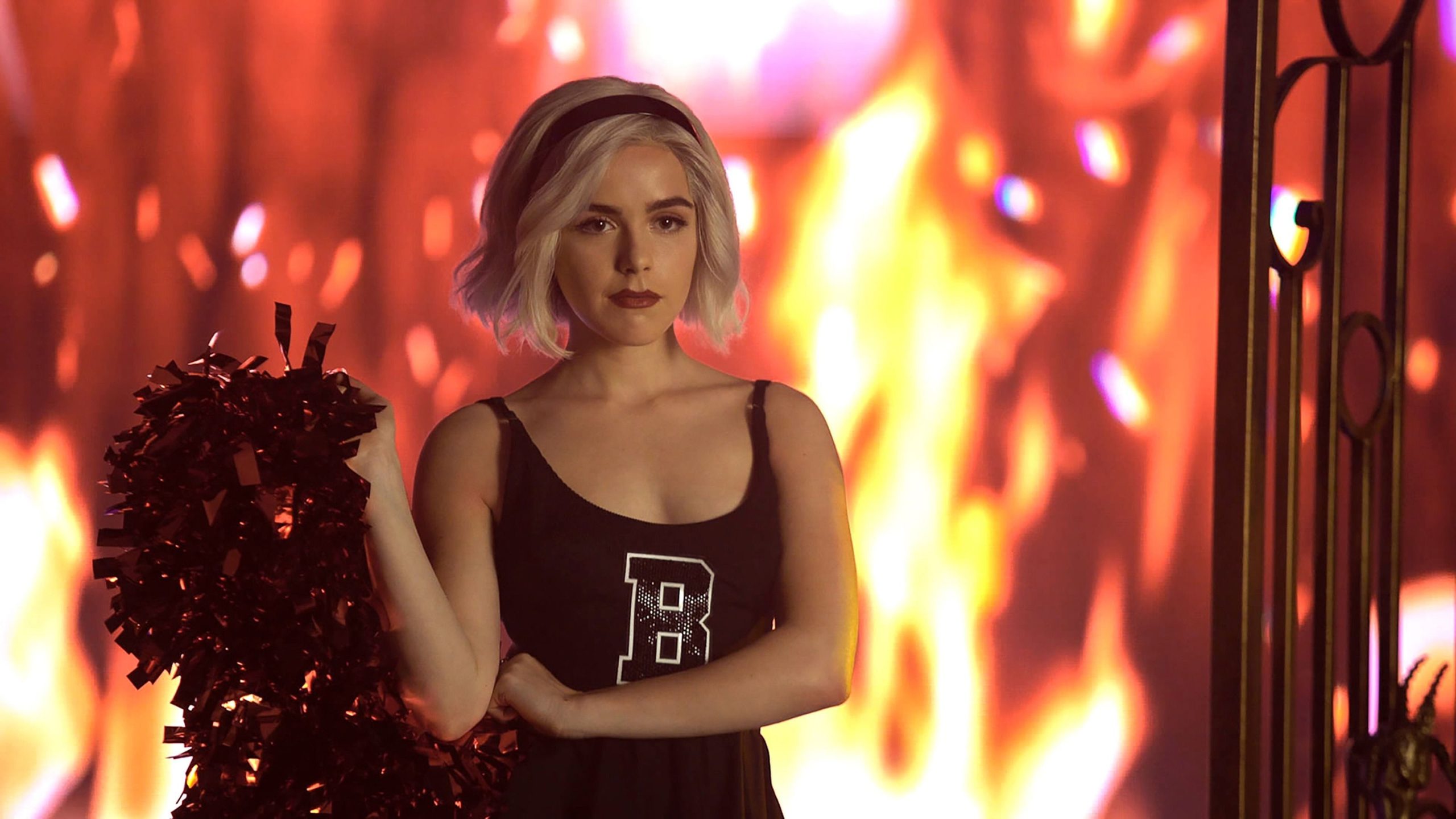 Jon Hamm talking to ET also said: “I’m of the belief that when a story’s told, it’s probably done being told. So I don’t know, maybe there’s another version of it out there somewhere, but I hope not.” In an interview, Alison Brie expressed similar sentiments, calling reboots “tricky” and saying fans should rewatch the show. 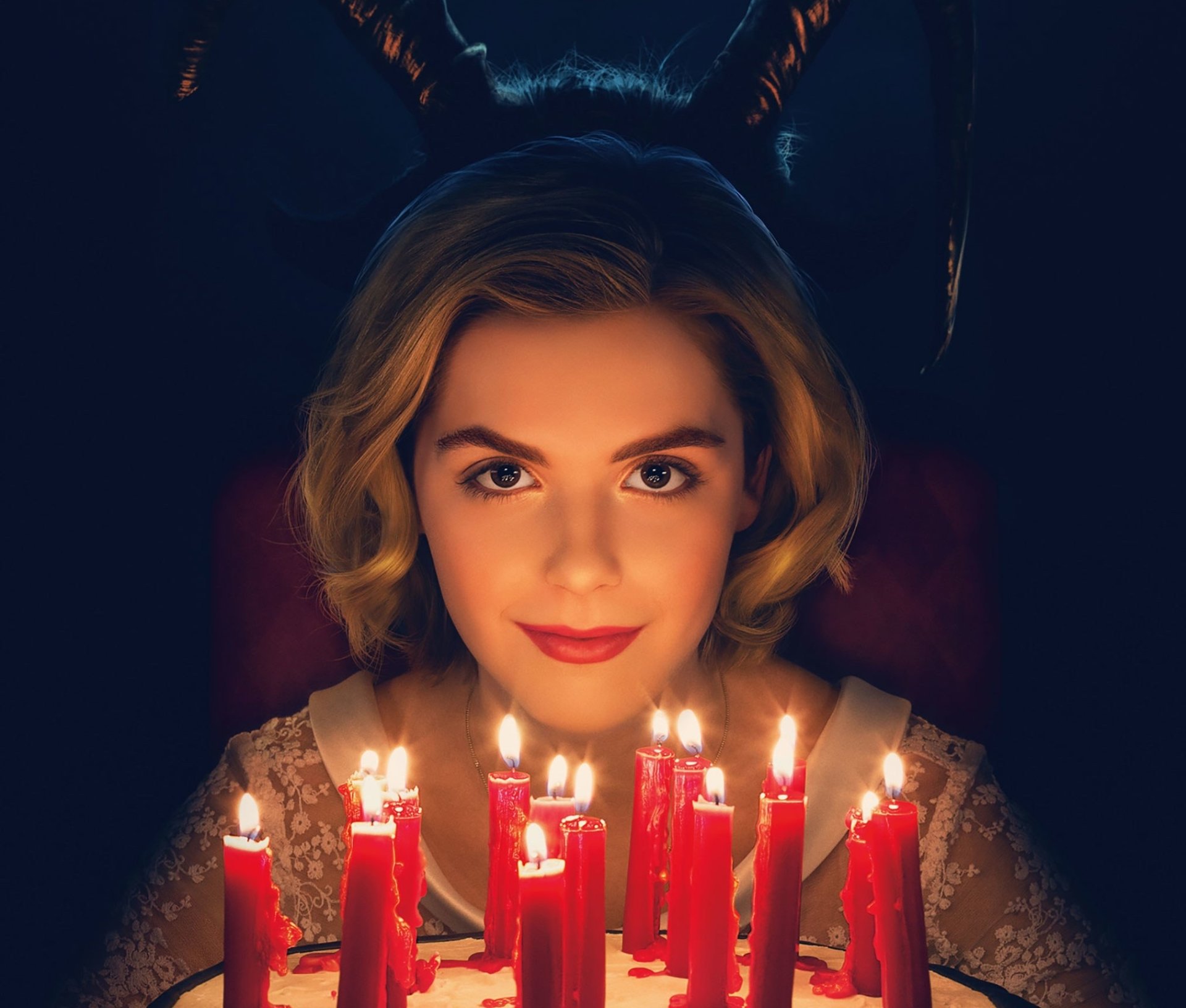 Shipka, however, was of a different opinion. Sally Draper fans often wonder what she would have done as she entered adulthood, and they are welcoming the concept of a sequel series that follows her in the 1980s. In response, Shipka said “I don’t think she’ll go to New York. I think she’ll go to Los Angeles…But I’m not done with her.”

Swimming with Sharks is Shipka’s current role on Roku, a remake of the 1994 film. The film was originally produced by Quibi but was canceled due to COVID-19 Pandemic.