Doctor Who: Farewell to Jodie Whittaker with former companions

Doctor Who: Farewell to Jodie Whittaker with former companions

Later this year, Jodie Whittaker will embark on her final adventure as the Doctor with two former associates. The special episode featuring Tegan and Ace is scheduled to air in autumn. An Easter-themed trailer reveals the news. Janet Fielding co-starred with Sylvester McCoy as the Doctor From the years 1987 to 1989 in the role of Tegan Jovanka, and Sophie Aldred played Ace alongside McCoy.

Jodie Whittaker will also portray the Doctor for the last time after her departure was announced last year. She debuted as the 13th Doctor in 2017. It is unknown who will succeed her, but the name will likely be announced shortly. Fielding stated: “In some ways, it was a very different experience to what it was like when I finished recording in 1983, but in many ways, it was very similar. It was so lovely to be a working member of the Doctor Who family again.” 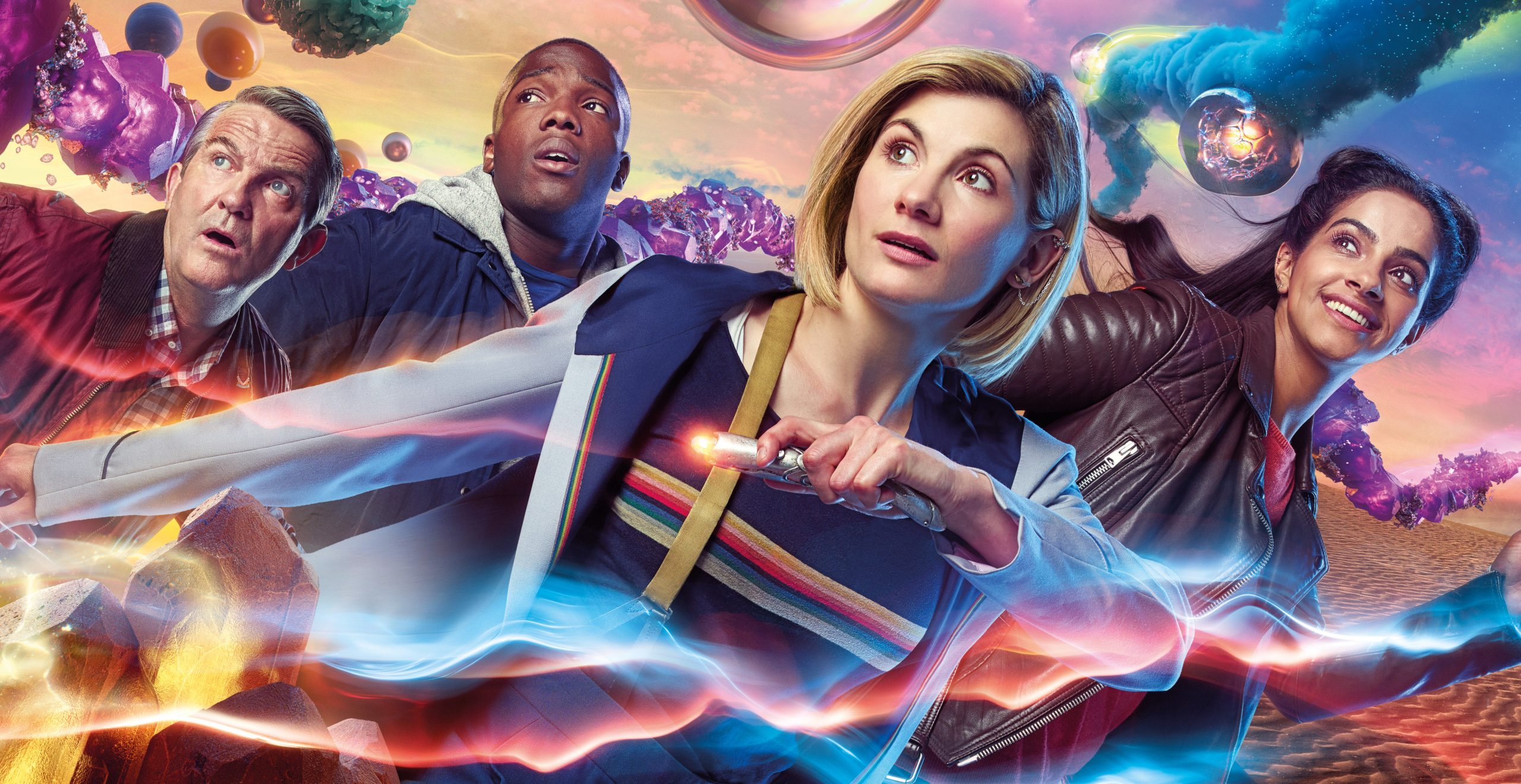 Aldred said: “It’s been quite a challenge to have such a big secret to keep, even from my family, and I couldn’t be more thrilled and excited to have been asked back. I hope everyone enjoys it as much as I adored being part of the Tardis team again.” 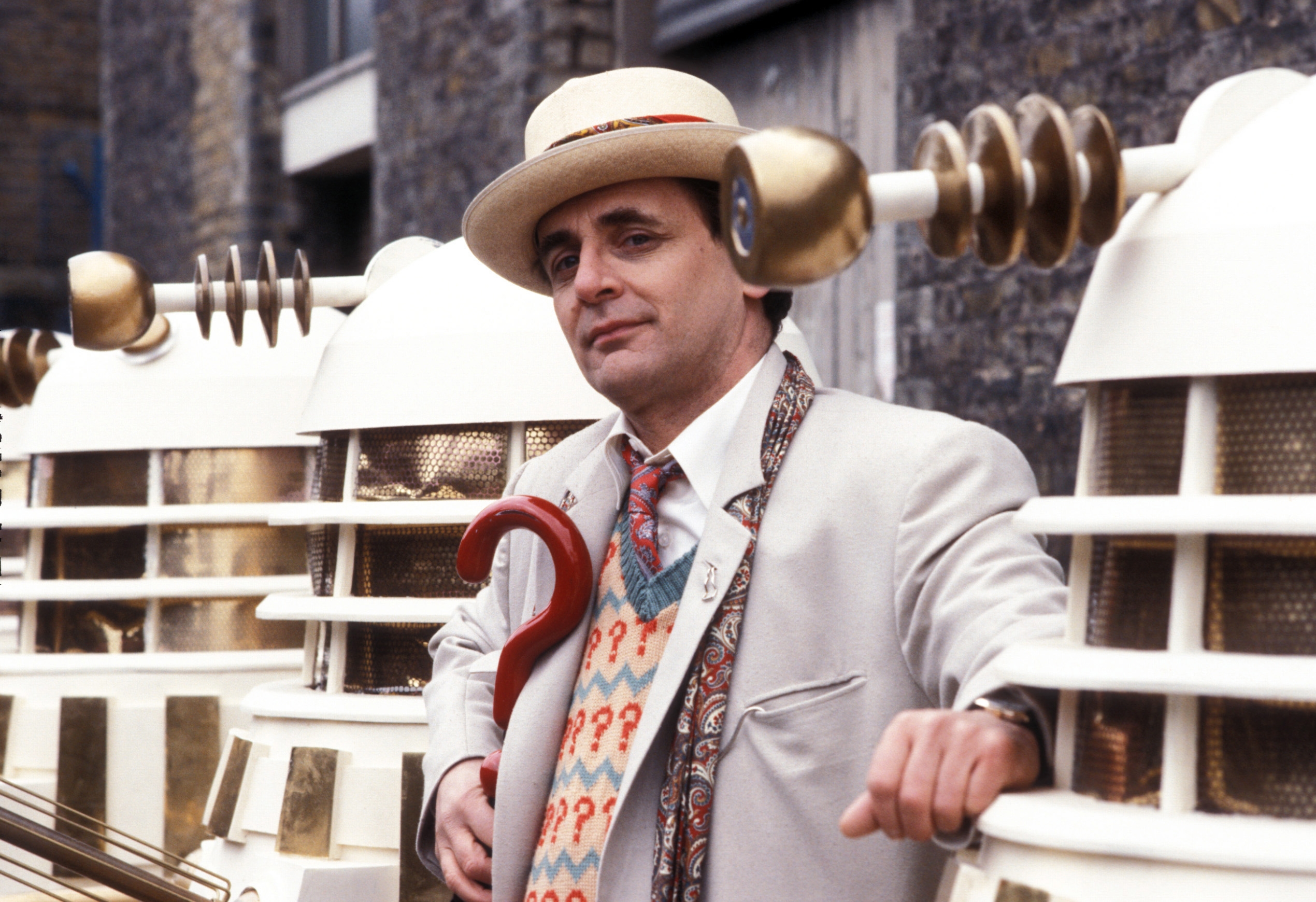 In addition to Whittaker, Chibnall is leaving the show. Russel T Davies will replace him, who brought the show back to TV screens in 2005 after a 16-year hiatus.

Chibnall said: “Jodie’s final feature-length story contains a plethora of treats and surprises for audiences and fans, not least the return of two of the most beloved companions in the show’s history. They’ll be helping the Doctor fight on three fronts, against her deadliest enemies: the Master, Daleks, and Cybermen, in one huge story. For the BBC’s centenary, we’ll be celebrating the past, present, and future of Doctor Who in a fittingly thrilling, epic and emotional send-off for the 13th Doctor.”