Priyanka Chopra speaks about her daughter, reveals what she has learned about being a parent

Priyanka Chopra speaks about her daughter, reveals what she has learned about being a parent

After remaining private about her journey as a parent Priyanka Chopra for the first time in an interview with Lily Singh, Priyanka talked about her daughter. The couple welcomed their first child together, via surrogacy. In the aftermath of announcing the birth of their baby girl, the couple kept their parenting experience a secret. 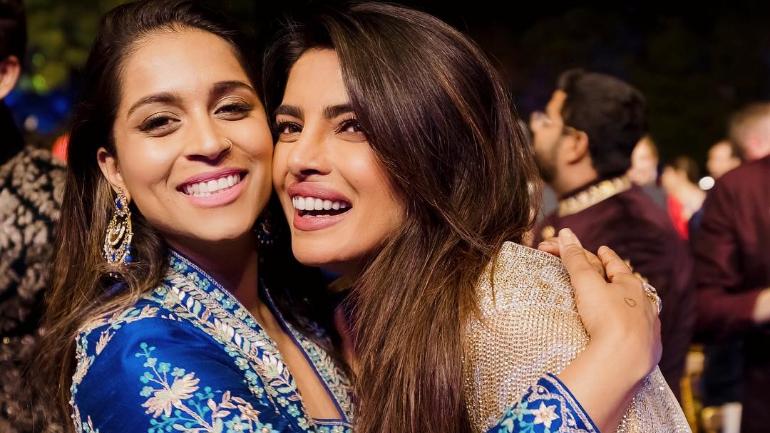 She talked about being a new parent to her daughter in a conversation with Lilly Singh, who is releasing a new book soon, Be a Triangle: How I Went from Being Lost to Getting My Life. Earlier in an event, she mentioned that she hasn’t been going out much, suggesting most of her time is spent with the newborn baby girl. In the conversation, Priyanka discussed the kind of parenting style that she is embracing as she spoke about letting her child decide how best to live their lives, she said: “As a new parent right now, I keep thinking that I will never be imposing my desires, fears, my upbringing on to my child. I have always believed that children come through you, not from you.”

In addition, she said: “There is no belief like this is my child and I will shape everything. They come through you to find and build their own life. Recognizing that really helped me, my parents were very non-judgemental in a certain way.”

Their daughter was born on January 22, as Priyanka and Nick announced on Instagram. Recent reports have confirmed Priyanka Chopra’s mother, Madhu Chopra, has not met her granddaughter yet. In a recent media interaction, Madhu Chopra said: “I was so happy to become a grandmother. I am only smiling all the time. I’m very happy.”