Emily in Paris: Ahead of production, Lucien Laviscount becomes a regular in Season 3

Emily in Paris: Ahead of production, Lucien Laviscount becomes a regular in Season 3

Netflix’s hit show Emily in Paris is set to return for another season meanwhile the show star Lucien Laviscount who was introduced in season 2 has been confirmed as the regular in the show for season 3. Darren star also confirmed that filming for season 3 will start this summer. And can be expected to come later this year.

The series follows Emily Cooper (Lily Collins), an American marketing executive who moves to Paris after her company acquires a French marketing firm. Among her duties will be to revamp the firm’s social media strategy and bring a unique American perspective. In the show, Emily recounts her experiences with new adventures, work commitments, romances, and many other cultural faux pas as she deals with various challenges. 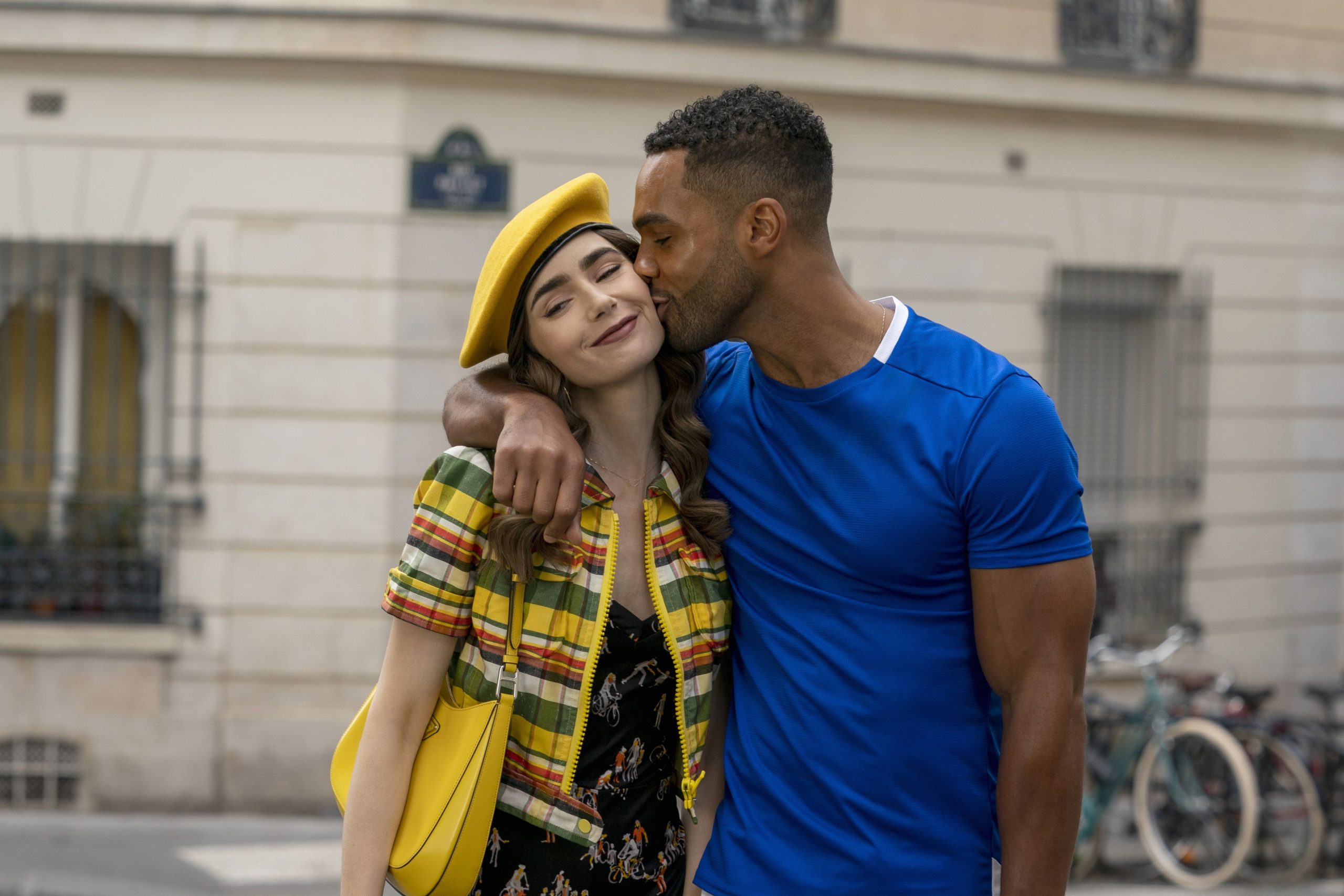 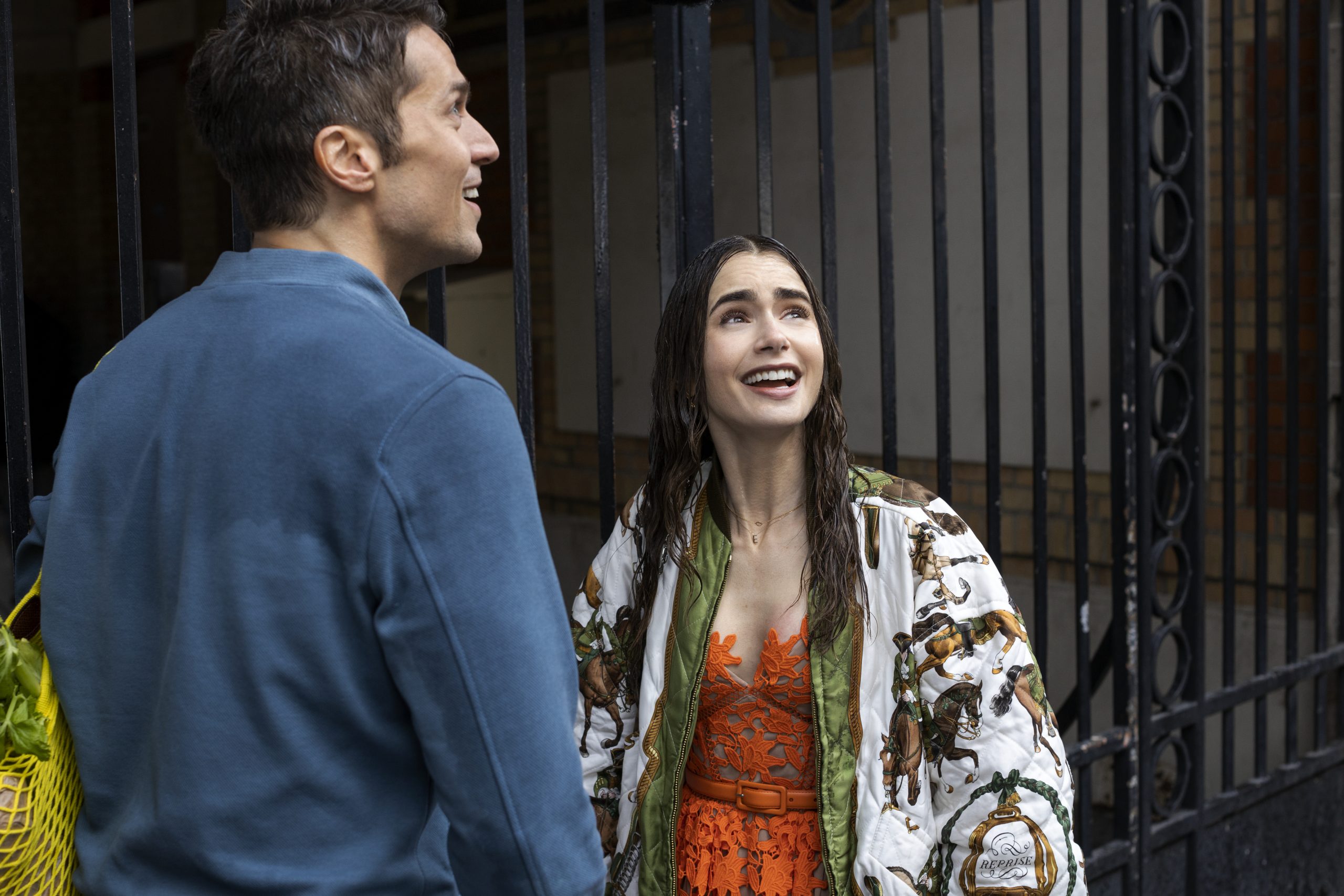 In light of how Emily ended the second season, caught between her career path whether to stay in pairs or move back of course in the last episode she chooses to stay and join her colleagues from Savoir and start a new company with them it will be interesting to see how that go and add to that her complicated love life.

Darren star the director of the show is well known for Sex and the City, And Just Like That…, Beverly Hills, 90210, Melrose Place, and Younger.