The Gray Man: Russo Brothers explains why they picked Chris Evans for the role of the Villain

A revenge tale with ambition and leanness, ‘The Northman’

Heard of The Marvels?

After losing subscribers, Netflix is laying off 150 people in the United States

Season 3 of The Mandalorian has a confirmed release date window

Captain Jack Sparrow aka Johnny Depp might be returning to the Pirates franchise, according to Jerry Bruckheimer

Marvel on Sunday dropped new Images of the cast of ‘Doctor Strange in the Multiverse of Madness’. The photos released are of the four major characters of the Doctor Strange Universe which includes Strange, along with Wanda, Wong, and MCU newcomer America Chavez. The movie which is the eleventh movie in phase four of the Marvel Universe is directed by  Sam Raimi, written by Michael Waldron. The star cast of the movie includes Benedict Cumberbatch alongside Elizabeth Olsen, Chiwetel Ejiofor, Benedict Wong, Xochitl Gomez, Michael Stuhlbarg, and Rachel McAdams.

The movie is set to be released on 6 May 2022 the plot of the movie was set up in the earlier movie of MCU Spider-Man: No Way Home which was released in December 2021 is one of the highest-grossing Marvel films. The movie will also aim to clean the Multiverse Mess that was created in No Way Home . In the post-credit scene of “No Way Home” it can be seen that Strange has reached out to Wanda for her help which can also be seen in the trailer released by Marvel Studios.

Here are some of the images released by Marvel take a look: 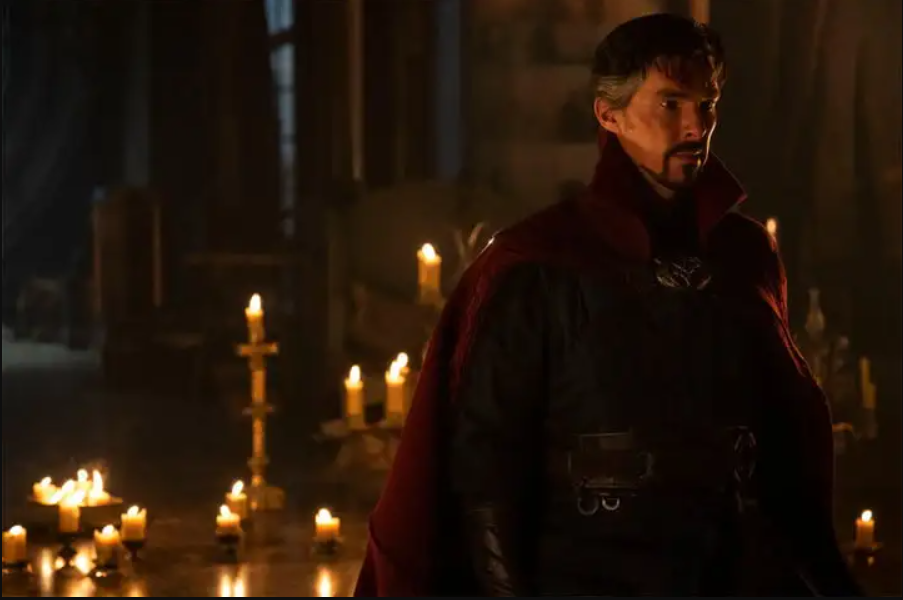 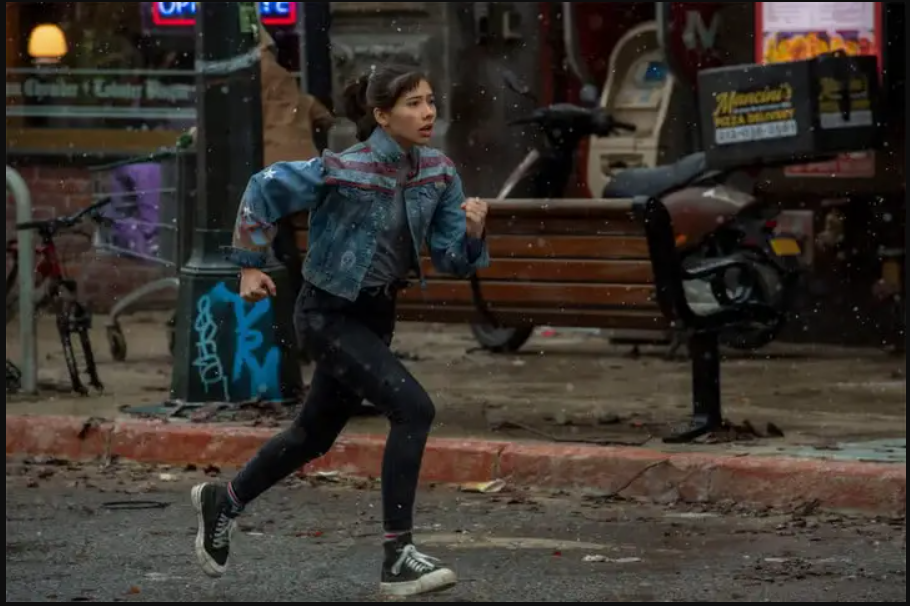 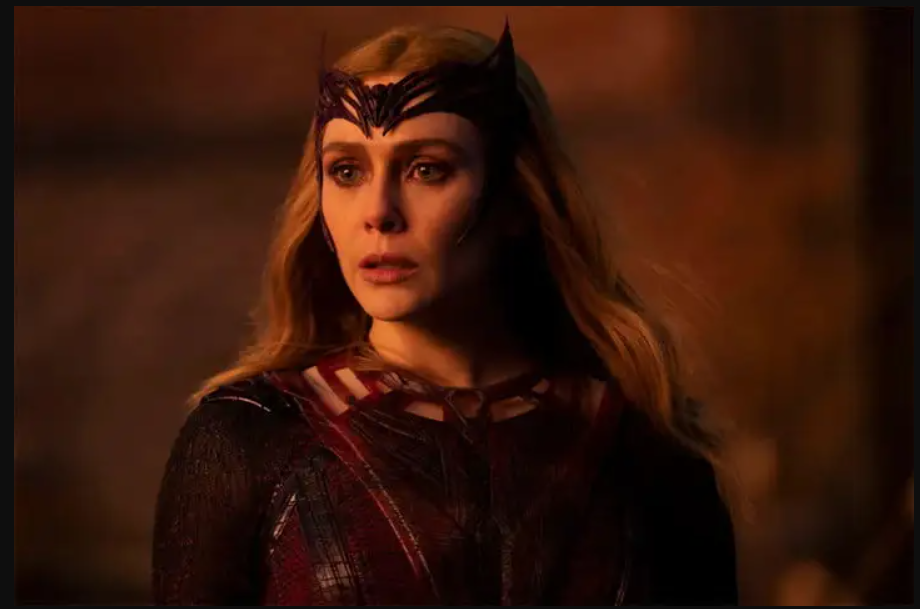 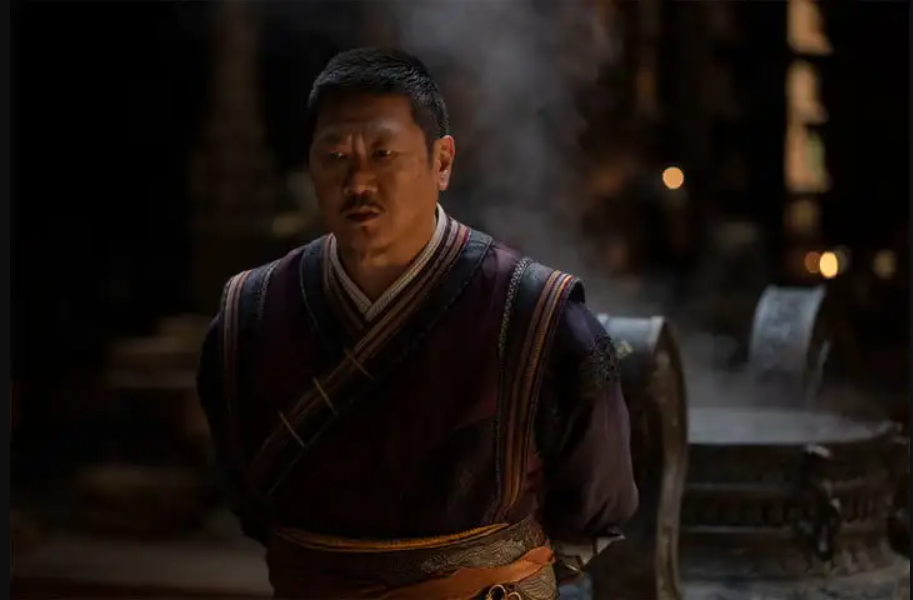 The Movie was first set to be released on 25 March 2022 but was pushed to 6 May 2022 . This also delays the release of Thor: Love and Thunder which was earlier slated to release in the summer will now release on 8 July 2022. The only movie that will release on the same date as Doctor Strange is  “Mrs. Harris Goes to Paris”. While no movie will collide with Thor: Love and Thunder on its new release date.